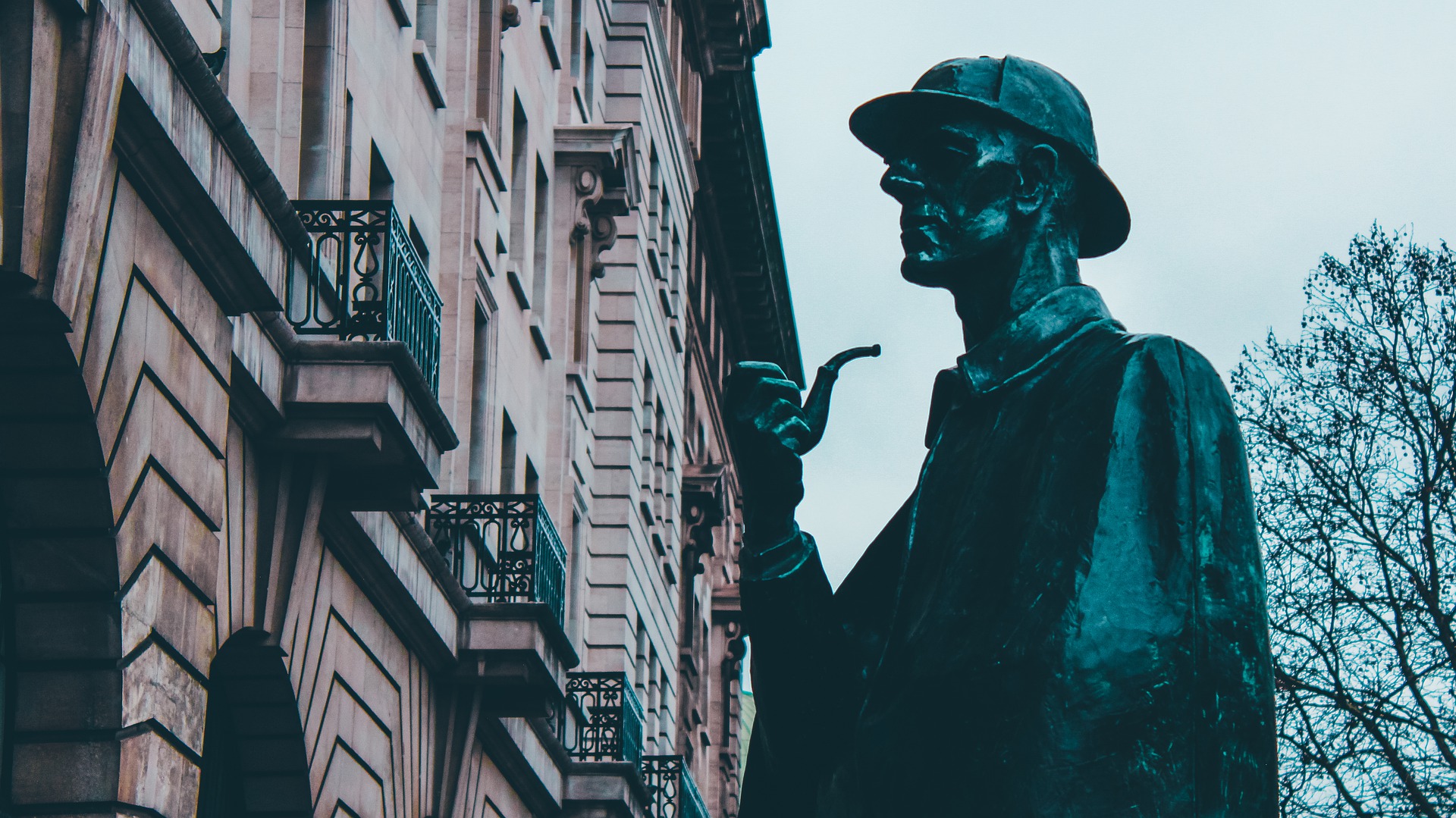 Sherlock Holmes And His 'Copyrighted Emotions'

For quite some time now, there has been a question mark over who owns the copyright of Sherlock Holmes.

This question is starting to gain more attention again after the release of Netflix's "Enola Holmes" as there are claims of the film infringing on the copyright belonging to Arthur Conan Doyle’s family.

Many people would believe that the case is simple, that a writer's work is copyrighted or it isn't? However, this isn't the case. In the UK, copyright lasts for 70 years after an author’s death; Conan Doyle died in 1930, so the copyright has expired. Having said that, in the USA some copyrights extend for 95 years from the date of the work’s first publication.

In the 10 copyrighted stories that they own, the estate observes a Holmes who is more empathetic and given to expressing emotion, so they argue that these characteristics are copyrighted to them.

The Doyle Estate is now targeting the new movie Enola Holmes as they argue that Netflix has given Sherlock legally actionable (copyrighted) feelings. In "Enola", Sherlock being worried about his sister Enola is an emotion similar to what Doyle only introduced in his later stories, making these emotions trademarked elements still controlled by the family.

This is money motivated. The Holmes stories written before 1923 were released into the public domain back in 2014, should this be the case for the remaining 10 owned by The Doyle Estate? Creative writers that want their chance to tell a story within his world would argue yes.

2 comments on “Sherlock Holmes And His 'Copyrighted Emotions'”