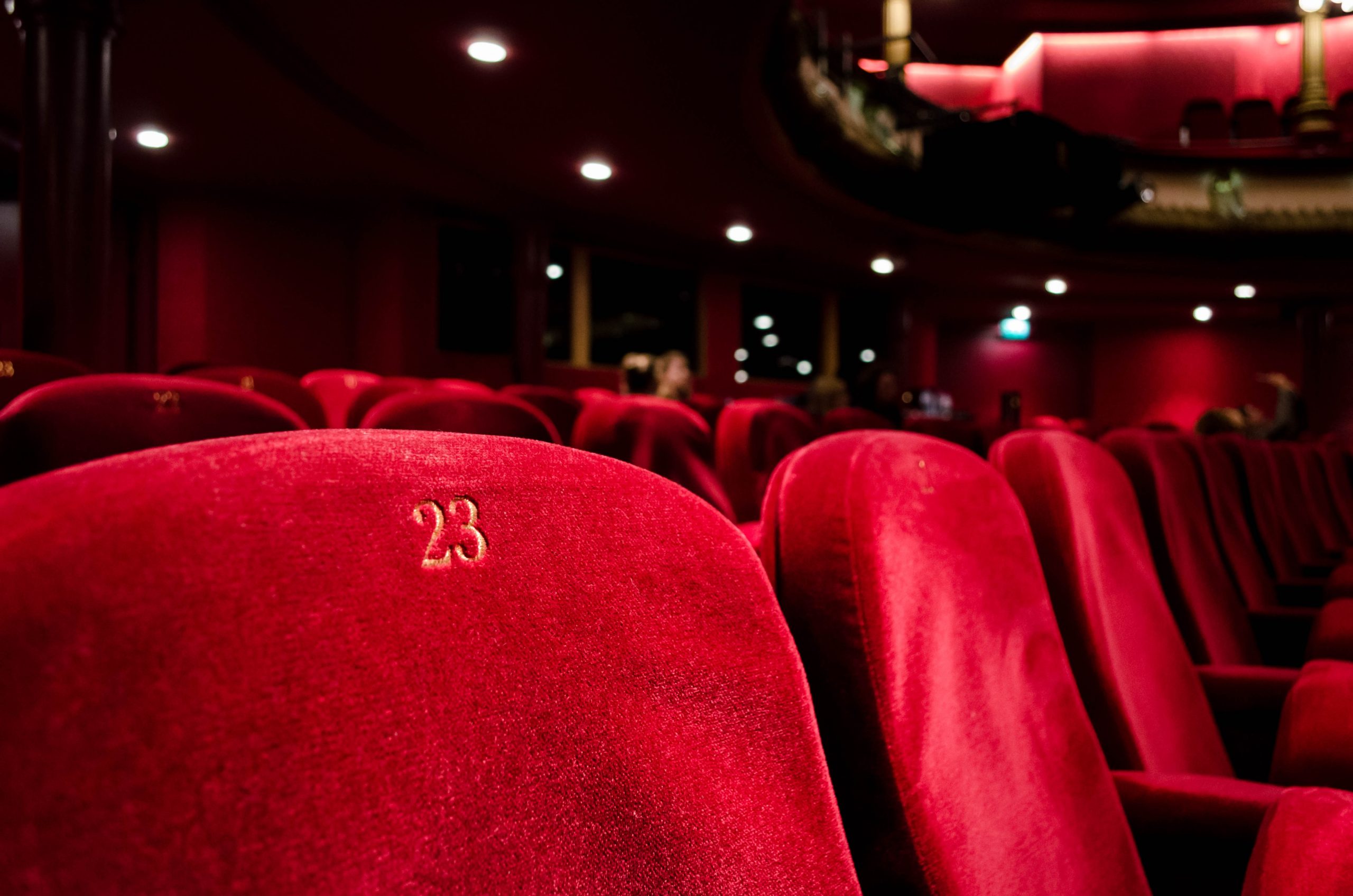 Are Pantomimes Protected by Copyright?

Pantomimes have become a festive tradition, particularly in the UK.

Many of us have warm memories of going to watch the local pantomime with classmates and family.

Things are a little different this year, though. Many theatre doors are closed, and audiences are socially distanced.

Some performances are even moving online, which may raise new questions on copyright protection.

What is a pantomime (and what copyright issues has it faced in the past)?

Pantomime is a traditional form of theatre dating hundreds of years back.

Copyright protection was limited during many of these years. In fact, copyright didn’t become a part of UK law until 1710.

Before then, it was left to individual parties to ensure copyright protection.

However, that doesn’t mean that pantomimes were completely without restriction.

Pantomimes were originally mimed (i.e., silent), which is a far cry from today’s flamboyant performances with vocal audience participation.

And why were pantomimes mimed? Because of licensing!

The theatres in which the performances typically took place did not have a license for public spoken performance.

This meant that, in order to be allowed to perform without breaking any rules or regulations, performers were not allowed to speak while on stage.

To ensure that their performances were still accessible to audiences, pantomimes made use of well-known stock characters (which were primarily indicated by masks, costumes, and stock-situations).

These characters were based upon the 'commedia dell’arte,' a theatrical form originating from northern Italy in the 15th century.

The use of this form and it's stock elements meant that the audience could identify each character, knowing immediately what roles they would be playing within the performance.

Speeches, monologues, singing, and audience participation are now the norm for pantomime performances.

The interactivity between the cast and audience leads to spontaneity that cannot be covered by a script, and can include references to the world around us.

For this reason, it can be difficult to pin-down whether or not these elements of the performances are protected by copyright law.

Pantomimes are filled with phrases that we’re all familiar with (“Oh, no you don’t!”), and character archetypes that the public have seen over and over.

These things are considered conventions of the pantomime, present in every show.

Furthermore, many phrases are often shouted back and forth between a performer and the audience.

These aspects of a show cannot be subject to copyright.

Beside the conventions of a pantomime, other aspects of the performance,
which can be distinguished as an original work, are subject to copyright.

Pantomimes are most popular in the UK as derivatives of classic fairy tales such as Cinderella, Snow White, and Aladdin.

Almost all of our most-beloved fairy tales, including these, are in the public
domain.

Public domain works are works which are no longer protected by the author’s copyright (due to expiry or because it has been forfeited).

This means that anyone can use or make derivative works of them.

Large franchises, such as Disney, have taken advantage of this and have
adapted many public domain fairy tales into animated films.

These films have become iconic pieces of pop culture, and are more widely
recognised, arguably, than the tales on which they are based.

Adaptations are protected by copyright laws, and so similarity to any unique adaptation must be avoided in order to not risk copyright infringement.

Everyone knows what Disney’s Cinderella dress looks like – the ballgown has become synonymous with the princess.

Producers may wish to put their own heroine in a similar dress – but does this infringe upon copyright? Or is it considered fair use?

Clothing in general isn't copyrightable, but distinctive costumes may be
trademarked.

Replicas of iconic costumes can be produced and sold by the copyright or
trademark owner, but the purpose of this is for personal use only.

Therefore, it is unlikely that fair dealing (or fair use) would apply to character costumes, as a pantomime is a commercial performance.

A license or other form of permission may be needed to use exact replicas of trademarked or copyright protected costumes.

However, some have found a way around this rule by making a similar costume to the protected one, with enough distinguishable features of its own to not be infringing upon any other intellectual property.

Choreography is another feature that can be present in a pantomime, and is a subject which has become more frequently discussed in recent years.

Choreography, when original, is eligible for copyright protection.

A small snippet of choreography (often apparent in parody, which is common for pantomimes) may come under fair dealing.

If longer than a brief snippet, then permission may be required from the
choreographer / copyright holder to perform the dance.

This may include payment to the choreographer.

Dramatic works in general are protected by copyright, and the rights of performers further enforce this protection.

Performers’ rights forbid people without a license or permissions from the
copyright holder from making a recording of a production.

It also states that no one without permission may reproduce recordings of a
performance for any reason.

Performance recordings can be permitted if requested by the producers, and they will then have control over how the recording is distributed, if at all.

Copyright in pantomimes can be complicated

But there is no doubt that the real focus of the pantomime is not to create a wholly original adaptation of a well-known story, but to create a unique blend of audience interaction, family fun, and a little bit of festive magic.

Disclaimer: The information given on this website does not constitute legal
advice. We recommend that you seek specialist legal advice in accordance with specific circumstances