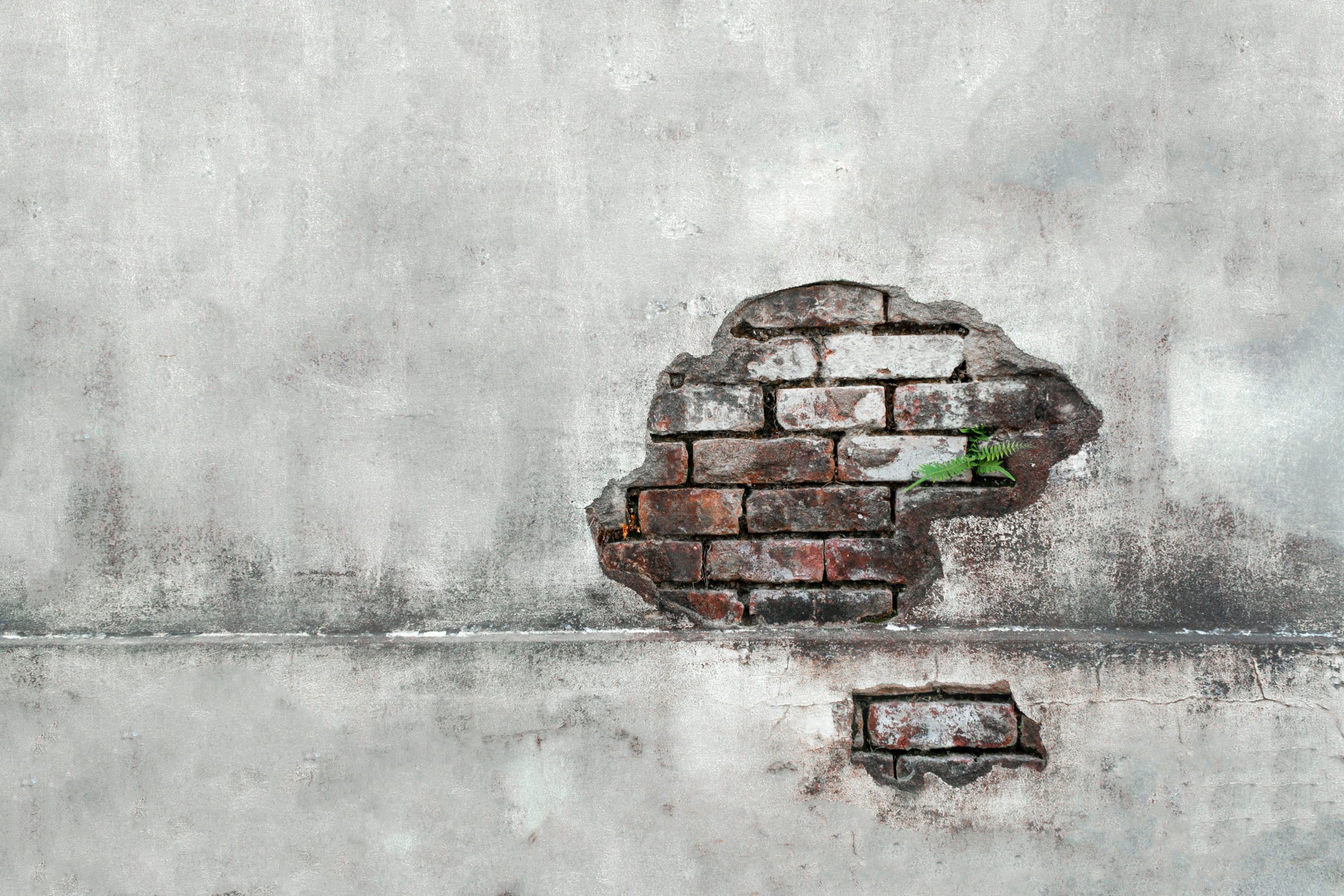 Could Banksy Have Kept His Copyright Ownership?

A new piece of artwork created by Banksy has appeared. Painted on the side of a house in Bristol, the artwork features a sneezing elderly woman, and has captured media attention once more.

This new piece follows Banksy’s October graffiti in Nottingham. The artist has officially claimed both pieces via his Instagram and website.

Banksy has been a mystery present in the media for many years for his distinctive graffiti, which has popped up on public property in many locations.

Despite his fame, the artist wishes to remain anonymous, which has undoubtedly fuelled his popularity.

His anonymity, though, has proven to be somewhat of an issue in recent times.

Earlier in the year, Banksy became aware of a card company using his designs (in particular, his 'Flower Thrower' design) without his permission. What followed was a high-profile trademark/ copyright dispute which, ultimately, didn't work out in Banksy's favour.

Due to the fact that he has chosen to remain anonymous, and that he was not using his trademark for his own profit, he was restricted in claiming his ownership for the ‘Flower Thrower’ image in an official manner.

Banksy was forced to forfeit his rights to the image.

This means that anyone could use his work, even profit from it, and he has little standing to dispute it.

The new piece, titled ‘Aachoo!’ is estimated to be worth up to £5 million.

With his works being taken from their original location and sold for prices similar to these in auctions across the globe, it is easy to imagine the frustration this must cause, whether the original intention was for profit or not.

Banksy’s artwork is primarily painted in public locations so that they can be enjoyed by the public.

But with the art being sold like this, then it can be easy for a piece of artwork to be sold into a private collection, never to be seen by the public again.

Would things have been different if Banksy had registered his copyright / trademark under a pen name?

Creators have the right to use a pen name when publishing their works. This can be for many reasons, but a popular one is for privacy - or in Banksy’s case, complete anonymity.

Registering your copyrights can help to provide proof of your ownership. And you don’t always have to use just your own name.

At Copyright House, you can register your work using both your name and a pen name, with only the pen name visible to the public.

In the courts, this would be beneficial to proving your sole ownership and could make the difference between losing your copyrights and retaining them.

Registering his works under a pen name would have helped Banksy in providing proof of ownership (though given the fact that his artwork is primarily graffiti in public places, one can understand why he didn't want his own name tied to the artwork in the beginning!)

Disclaimer: The information given on this website does not constitute legal
advice. We recommend that you seek specialist legal advice in accordance with specific circumstances.