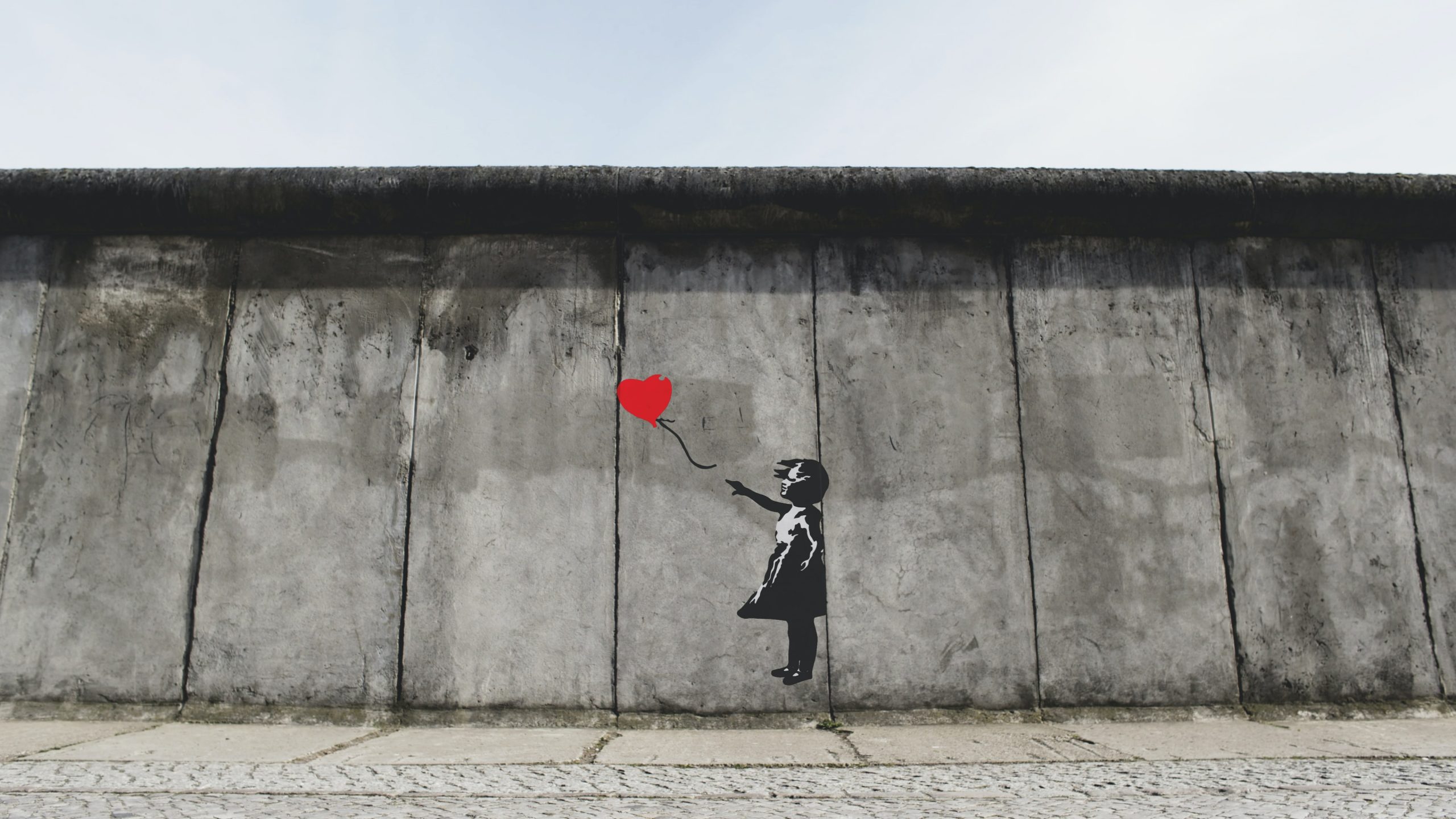 Banksy is an anonymous England-based street artist, political activist, and film director, active since the 1990s.

Banksy is well known due to his anonymity however this is subsequently creating copyright and trademark-related issues for the artist.

Banksy has recently lost copyright for one of his most famous artworks - "Flower Thrower", as he refused to reveal identity to judges. This could mean trouble for Banksy concerning copyright for the rest of his artwork.

Banksy originally did not want to copyright or trademark his work as he did not want to commercialise his work, it was made freely downloadable by Banksy. This changed when the UK card company 'Full Colour Black' started using Banksy's artwork on their greeting cards.

Consequently, Banksy successfully applied for an EU trademark in 2014, however, there would still be an ongoing battle between Banksy and Full Colour Black. Full Colour Black argued that Banksy was "not entitled to the trademark as he did not wish to use it for trade purposes or branding.".

To try and win the battle, in October 2019, Banksy opened up his shop where he sells versions of his artwork. The artist did this “for the sole purpose of fulfilling trademark categories”.

Unfortunately, judges at the European Union Intellectual Property Office decided that this did not make up for the fact that it was Banksy’s "own decision to graffiti public property and his previous disinterest in maintaining the copyright to his work."

Of course, judges also argued that it was difficult for Banksy to enforce copyright laws whilst remaining anonymous.

Copyright cannot be done without a true identity as then, you cannot be identified as the unquestionable owner of the works. As Banksy's trial shows - without an identity, in a court of law, it is very unlikely that you can prove copyright ownership.

Banksy's case also shows why you should always register your copyright straight away!