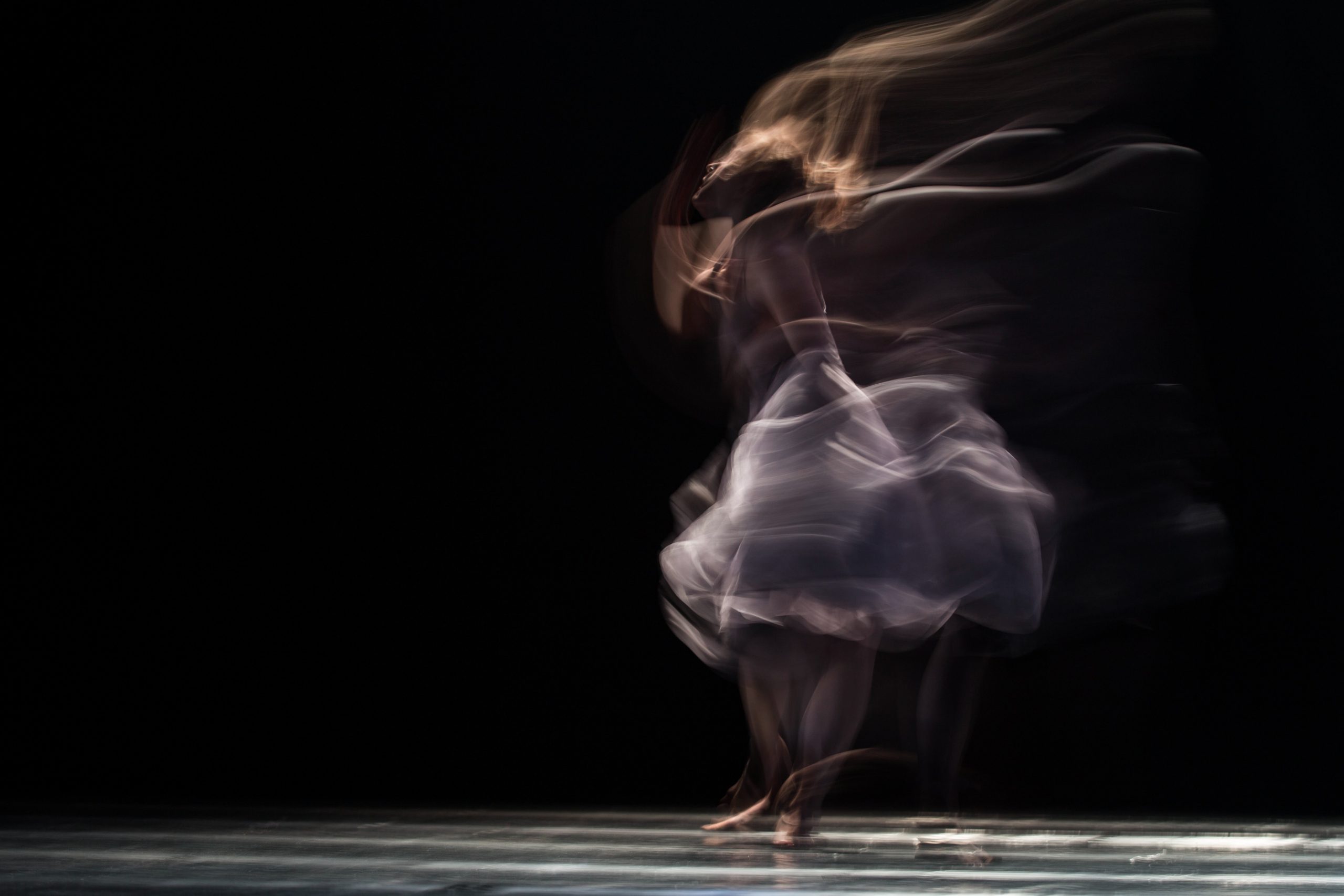 Copyright in regards to choreography is a topic that has gained a significant amount of media attention in recent years.

Included in this, is choreography.

But copyright protection of choreography is complicated, and varies depending on region, length, originality, and other factors.

Some dances may be more difficult to protect against infringement than others. For example, an individual dance move or shorter sequence is harder to protect than a longer sequence.

Copyright exists from the moment that a creative work is put into a tangible form (in this case, a video of the dance performance or a written notation of the sequence), though this alone may not be enough to protect a choreographed dance from infringement.

For works to be represented in an infringement dispute in the US courts, then the creator(s) must submit a copy (the above-mentioned recording or written notation) of their creation to the appropriate copyright office as proof of their ownership at the time of submission.

When can dances be used without permission?

It is important to be aware of when you need to ask for permission to use a copyrighted work.

As with other forms of creative media protected by copyright, it is argued that a dance may be used by another person if it is fair dealing (or ‘fair use’).

Fair dealing, is when the use of copyrighted works can be deemed ‘fair’ - this could be because the use was for educational purposes, or for a review.

Works used without permission can only be argued as fair use when the use is non-commercial and does not take away from the original work.

This significantly reduces the circumstances in which a choreographed work can be used and considered ‘fair.’

However, short snippets of a dance sequence may be used with minimal risk of infringement, such as in a parody or for demonstrative purposes.

What protection does copyright offer in choreography?

In order for choreography to be protected by copyright, it must be of a considerable length, and use original and/or varied moves.

This protects further creativity within the industry. Shorter routines consisting of widely-used moves could have an impact on choreography in the future, if they were to be protected by copyright.

Likewise, widely-used individual moves cannot be protected by copyright unless under specific circumstances.

With the rise of social media (YouTube and TikTok in particular), online dance performances have become common, which has led many to try and protect their original routines before others can profit from them.

Ideas are - unfortunately - rarely completely original, though, so it is important to know whether the move or sequence that you wish to register is actually new.

There have been examples of individual or short sequence dance moves gaining mainstream popularity years after their creation following their use by popular performers.

The move is then often associated with the performer – but might actually have been created years before.

So, a performer who popularises a move may actually have no ownership over it, and cannot stop others from using it.

A useful way of finding out whether the use of a move is original, is if the move is ‘traceable.’

Is there evidence that the move existed before you thought of it? If so, then it is not possible to gain any rights to it.

If a single dance step is deemed ‘social’, meaning that it is universally known and used, is not traceable to one particular creator, or is an integral move to a particular genre of dance, then it also cannot be protected under copyright.

It has been notoriously difficult for choreography to be considered in copyright, but JaQuel Knight, the choreographer of Beyonce’s iconic ‘Single Ladies’ music video has recently fought to register the copyright for his choreography, in the hopes that more choreographers will be able to protect their copyright in the future.

This is something that has the potential to make a positive change within the industry, and could help to avoid infringement, which has also seen more discussion in recent times.

Russell Horning’s ‘Floss’ dance move, which became popularised by social media and influenced a slew of mimicry across online platforms, culminated in the move being used on the online game Fortnite, without Horning’s permission.

And Horning isn’t the only one who has found their move being used by the game.

Several people have become embroiled in the copyright dispute, claiming that the game’s use of their moves takes a significant amount of attention and revenue away from them.

However, in accordance with US copyright law, the creators have had to withdraw their claims until their copyright is registered.

Whether or not Horning and the other creators will pursue further legal action, and who the courts will decide in favour of, remains to be seen.

But with choreography and dance gaining more protection, many will undoubtedly be eagerly awaiting the results.

Disclaimer: The information given on this website does not constitute legal advice. We recommend that you seek specialist legal advice in accordance with specific circumstances